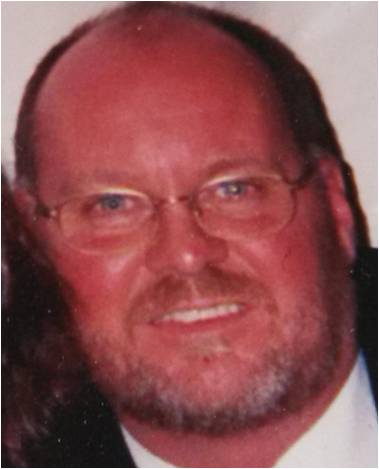 According to a September 12 press release from the State Police, Noel M. Whiteley, 60 years old, of Circle Drive in Hyde Park was found deceased Wednesday afternoon by members of the State Police in the Town of Hyde Park. The report said that an autopsy will be conducted to determine Whiteley’s cause of death.

State Police requested assistance earlier Wednesday, September 11 after Whitely was reported missing since Monday, September 9, after he left his place of employment on Route 9 in Poughkeepsie. At the time he was believed to be distraught over recent medical issues.