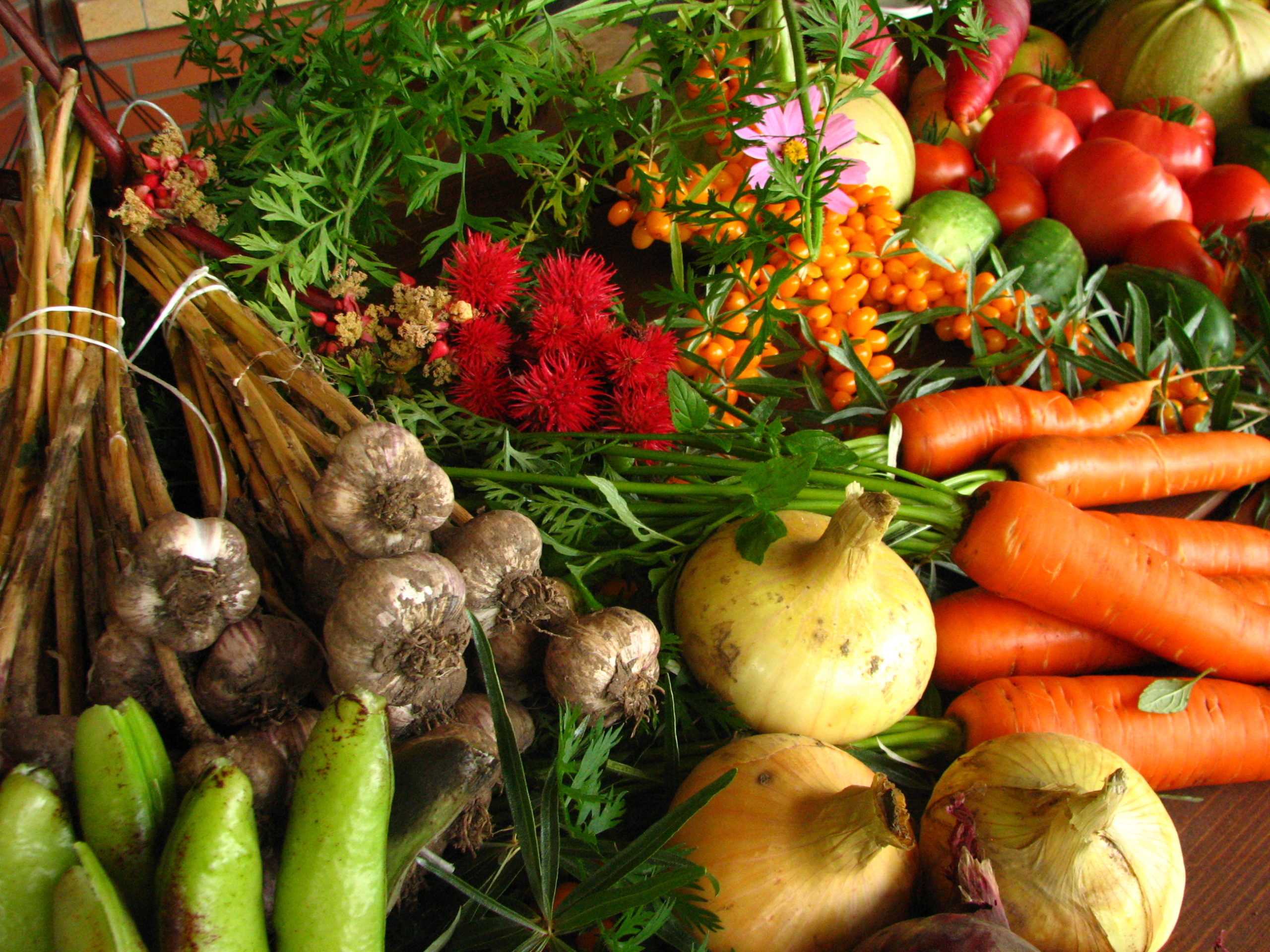 After a crowded planning board meeting on May 10, the Village of Red Hook approved a plan allowing a privately run farmers market based in the village’s municipal parking lot.

The plan would see a market of 16 vendors covering about one-third of the lot every Saturday from 10am to 2pm from June to September.

Of the eight letters submitted and 10 people who spoke at the planning board’s public hearing, the only concerns expressed were that some local farmers and specialty growers, like Migliorelli Farm, were not invited to join the market.

“Specialized growers, producers and food/ag business owners have been excluded from the Red Hook Farmers Market from the onset….” Pensiero wrote. “I’m not comprehending why Ken Migliorelli, who successfully operates more than 30 farmers markets in the Red Hook and metro New York area, was not considered.”

In response, Rose explained that, with limited space, it was important to avoid duplication.

“As far as having the Migliorelli farm in the market, he’s already in 50 farm markets or so, and has two farm stands [in Red Hook] . .. And I didn’t feel that he actually needed help from having another venue,” Rose said. “We have smaller farmers that are from the community, and that’s why he hasn’t been included.”

Village Trustee David Seymour emphasized that the market would be a boon to the overall local economy. “We are trying something to stimulate the local business,” he said, noting that a market would help attract drivers on 9G, who would hopefully stop and shop.

The municipal lot is actually owned by Key Bank, with the village leasing the space from month to month. Key Bank has shown willingness to alter the lease terms to allow the village to host the market, just as the village uses the lot for other events, like Apple Blossom Festival.

During the meeting, board member Paul Fredericks expressed concern about the lack of parking in the village.

“We are now becoming known as a pass-by village because people drive through, they can’t park, they go to the next community… where they can park and do their shopping,” said Fredericks, who operates a real estate office alongside the municipal lot. “Unfortunately, the only place that we have for parking in this village that is semi-municipal is this parking lot.”

Mayor Ed Blundell said he has been monitoring the weekend usage at the municipal lot in order to determine if the loss of parking would be a detriment to village business during the markets and found no basis for that concern.

“I wish we had a parking problem in Red Hook, but we don’t,” said Blundell in response to concerns that the market might lead to a parking shortage. “The fact is that we need some kind of draw here on the weekends.”

To further allay concerns, Rose has gotten the owners of Firehouse Plaza directly across from the municipal lot to allow use of their lot for public parking during the market, and the planning board has made the approval of the farm market contingent on that deal staying in place.

Staff - February 28, 2021
Arrests and charges stemming from New York State Police activity during the 24 hours ending at 7am.