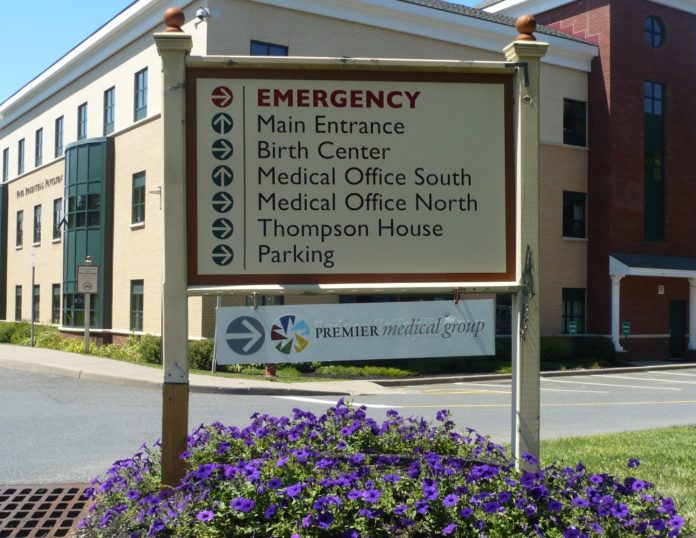 According to the Town of Rhinebeck assessor’s office, the hospital will begin paying more property tax on its for-profit lease space next year. While an exact amount of the additional tax will not be clear until tax rates are published for 2014, it could mean as much as $30,000 more for school, town and village coffers.

It is still unclear what the new assessment was based on and whether the hospital, which is run as a nonprofit, had been previously paying taxes on the for-profit offices that doctors and other medical personnel lease on its campus.

None of the three town assessors were available to comment in time for this story.

But Elizabeth Spinzia, the town board liaison to the assessor’s office, told The Observer, “The assessors and the hospital agreed on an assessment [within the last year] for all of the property that is used for profit and they do pay tax on that, such as doctors’ offices within the hospital.”

The issue of tax payments surfaced earlier this year when officials for Health Quest, which owns the hospital, approached the village board to outline a proposed new $30-million wing for the hospital. The two top floors would include 40 single-bed patient rooms and six new operating rooms and would be tax-exempt. The bottom floor would be leased to various physicians and medical providers as a for-profit venture.

Hospital representatives could only confirm to The Observer that a new assessment had been made and that the hospital would not be pursuing a payment in lieu of taxes (PILOT) deal for their new addition. Village officials had already rejected the PILOT request after the expansion was proposed.

Spinzia said she did not know how the change in assessment came about because she has only been liaison to the assessor’s board for half a year.

“We have an incredible group of assessors and they researched this and began the conversation. They work hard to maintain our taxable records, which is our source of revenue. They do a fantastic job for the town,” she said.