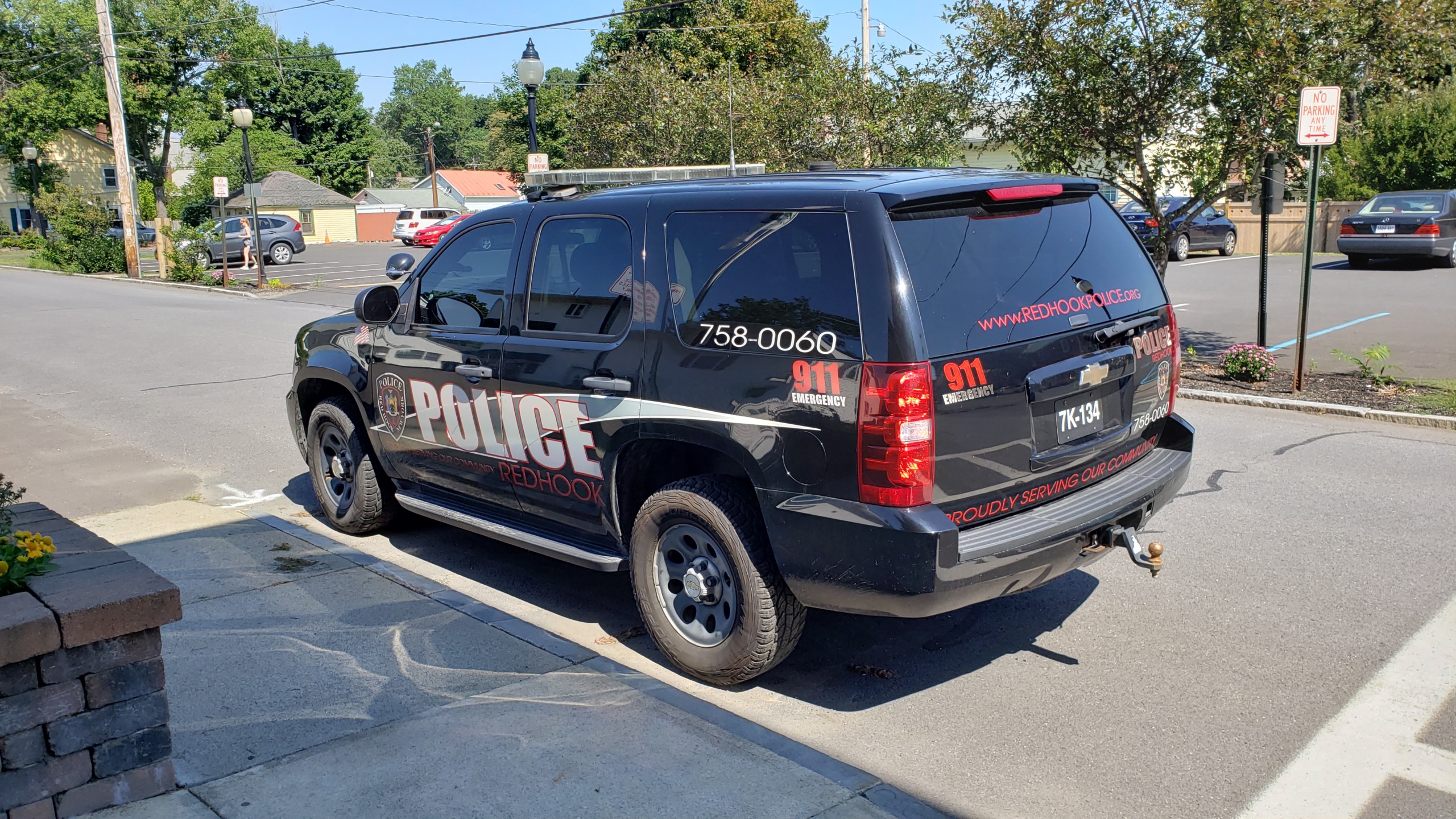 As police review and reform gets underway in Dutchess County, the process is in its early stages in the Villages of Red Hook and Rhinebeck.

Per the mandate issued by New York Gov. Andrew Cuomo on June 15, each local government must review its police agency’s strategies, policies, procedures and practices related to the use of force and de-escalation training, and also address racial bias or disproportionate policing of communities of color.

The mandate requires that review participation include not only government officials and police stakeholders, but also members of the community. The plan must be offered to all residents of the locality for public comment, and following consideration of those comments, should be adopted no later than April 1, 2021.

“The county is really taking the heavy lifting for us and helping us work through the process and driving it,” said Rhinebeck Village Mayor Gary Bassett. “They’ve really provided this interaction for all of the police departments to come together and really work together.”

“We’re working with the multiple entities within the County of Dutchess that also have police agencies,” said Red Hook Mayor Edward Blundell during the Aug. 10 meeting of the village board. “The county is essentially working as a consultant for us.”

A countywide group — Dutchess County’s Police Reform & Modernization Collaborative — has formed two smaller task forces: a Municipal Leaders & Police Chiefs Workgroup made up of police chiefs and members from every law enforcement agency in the county, every mayor and supervisor from the local municipalities, and the district attorney and public defender; and a Community Stakeholder Workgroup made up of community activists, interested nonprofits and faith-based organizations, college leadership, and county and elected officials.

“[The process] does include multiple public dialogues,” Blundell added. “Then we’re obligated to do our own local [dialogue] and I’m predicting that will be around January.”

Once the plan is created, it will be taken back to each community for public comment.

“The county is driving the policy, which is meant to be universal for all municipalities to adopt,” said Bassett. “Our participation will be vital to make sure it fits into the needs of the Village of Rhinebeck.”

The Village of Rhinebeck has 16 part-time police officers, patrolling a small community. Mayor Bassett has enlisted the help of Rhinebeck Police Sgt. Peter Dunn and Deputy Mayor Richard Lewit to make sure Rhinebeck’s interests are represented in the study. The Village of Red Hook has three full-time officers with another nine or 10 part-time officers focused on a community policing model, according to Red Hook Deputy Mayor Brent Kovalchik.

“When I first heard the county was going to do it, I was skeptical,” said Kovalchik. “Maybe the county will provide an outline for us to follow and then we will have public input and outreach programs to solicit more information as to how the public perceives the police department.”

“I’m very anxious to get started and see what this means to all of us, for reform for our police department,” said Bassett. “Even if we don’t need reform, we’re participating in a good activity that we can all learn and benefit from.”

“I am heartened to see the county backing reform efforts, but I also continue to believe in the importance and ability of every city, town, and village that has a police force to be accountable for reform and for better community-police relations,” said Kearney. “I have great confidence in Rhinebeck’s response and I look forward to seeing the final recommendations.”

The mayors plan to host public sessions for community input, from which a resolution will be drafted and put in place.