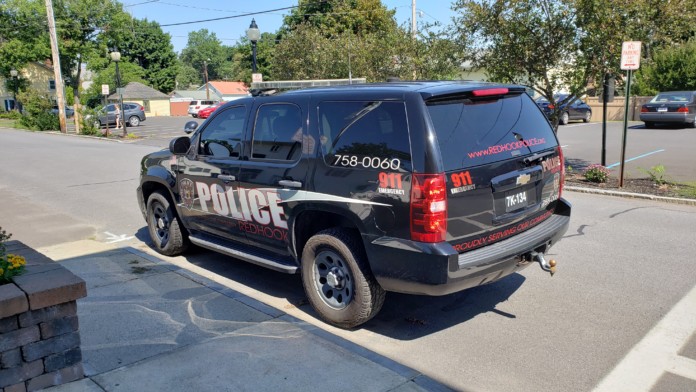 was arrested Sept. 23 at 10:05 pm on East Market Street in the Village of Red Hook and was charged with two counts of drunken driving, both misdemeanors. She was processed and released on tickets to appear in court at a later date.