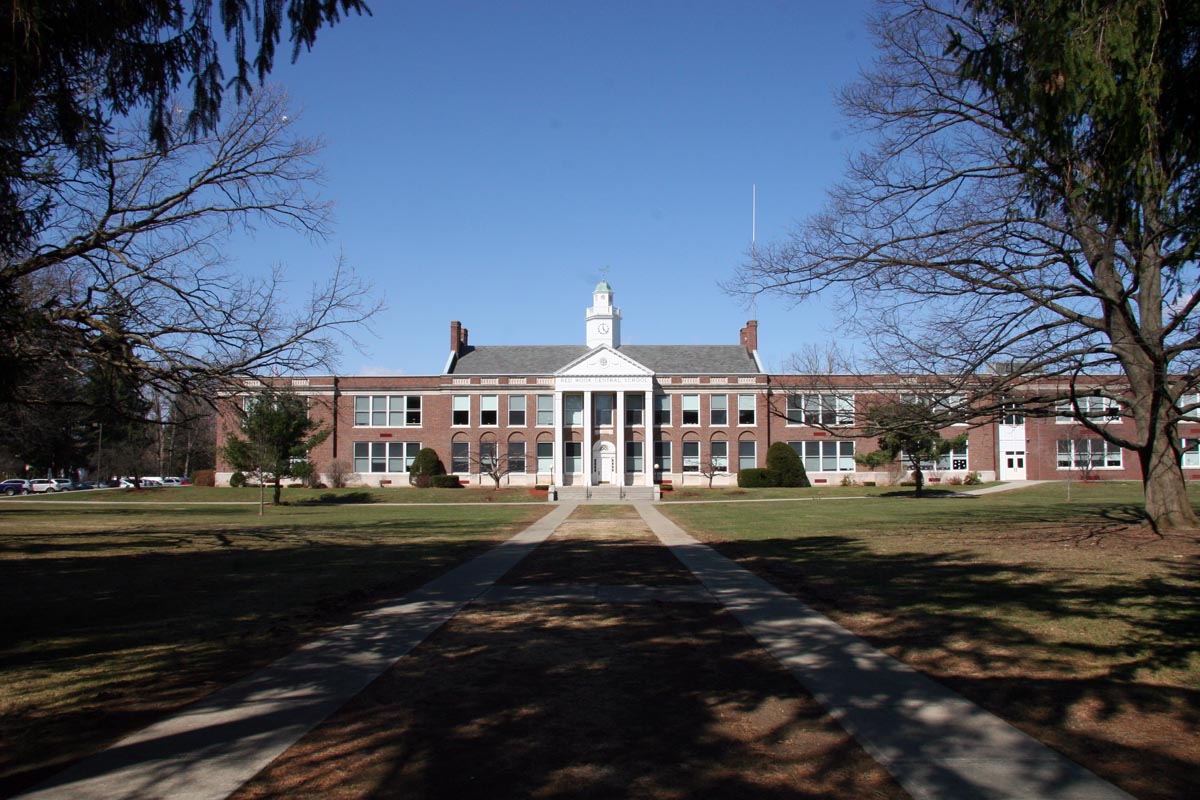 Red Hook voters who usually cast their ballots at Town Hall will have to go to Linden Avenue Middle School on Nov. 3 because of concerns about social distancing for COVID-19.

The Red Hook Town Board sent the Dutchess County Board of Elections a resolution passed on Aug. 26 requesting the change, but it had been blocked by the Republican Commissioner – until Wednesday. The Democratic Commissioner supported the move.

“Our request was based on the inability to accommodate the anticipated number of voters safely in a space that is less than 900 square feet and has little indoor space for lines,” said Red Hook Town Supervisor Robert McKeon.

The change comes less than 24 hours after a Dutchess County court denied a petition to require the Dutchess County Board of Elections to move the Barrytown voting location for District 5 for similar reasons.

Bard College officials and others brought the court case after the Republican Board of Elections Commissioner refused to relocate the Barrytown voting location from the Episcopal Church of St. John the Evangelist to the Bard campus. The petition cited similar issues with COVID-19 social distancing as well as problems with accessibility for the disabled.

The church had also notified the Board of Elections that it is unable to provide “an adequately safe environment for the poll-workers as well as the voters.”

The request was denied by Judge Maria Rosa, who agreed with the arguments that there would not be enough time to notify voters of a new location.

Yet Districts 7 and 8 at town hall were moved after the Republican Commissioner reversed course. The Democratic Commissioner had supported both changes.

“Despite the court ruling, we would ask BOE to apply the same rationale and consider relocating District 5 to a larger space,” said McKeon.

After the court decision came down, Republican Commissioner Erik Haight is reported to have said “the rule of law has prevailed.” No change has been made to District 5.

The Board of Elections plans on sending out cards to notify voters whose voting locations have changed.