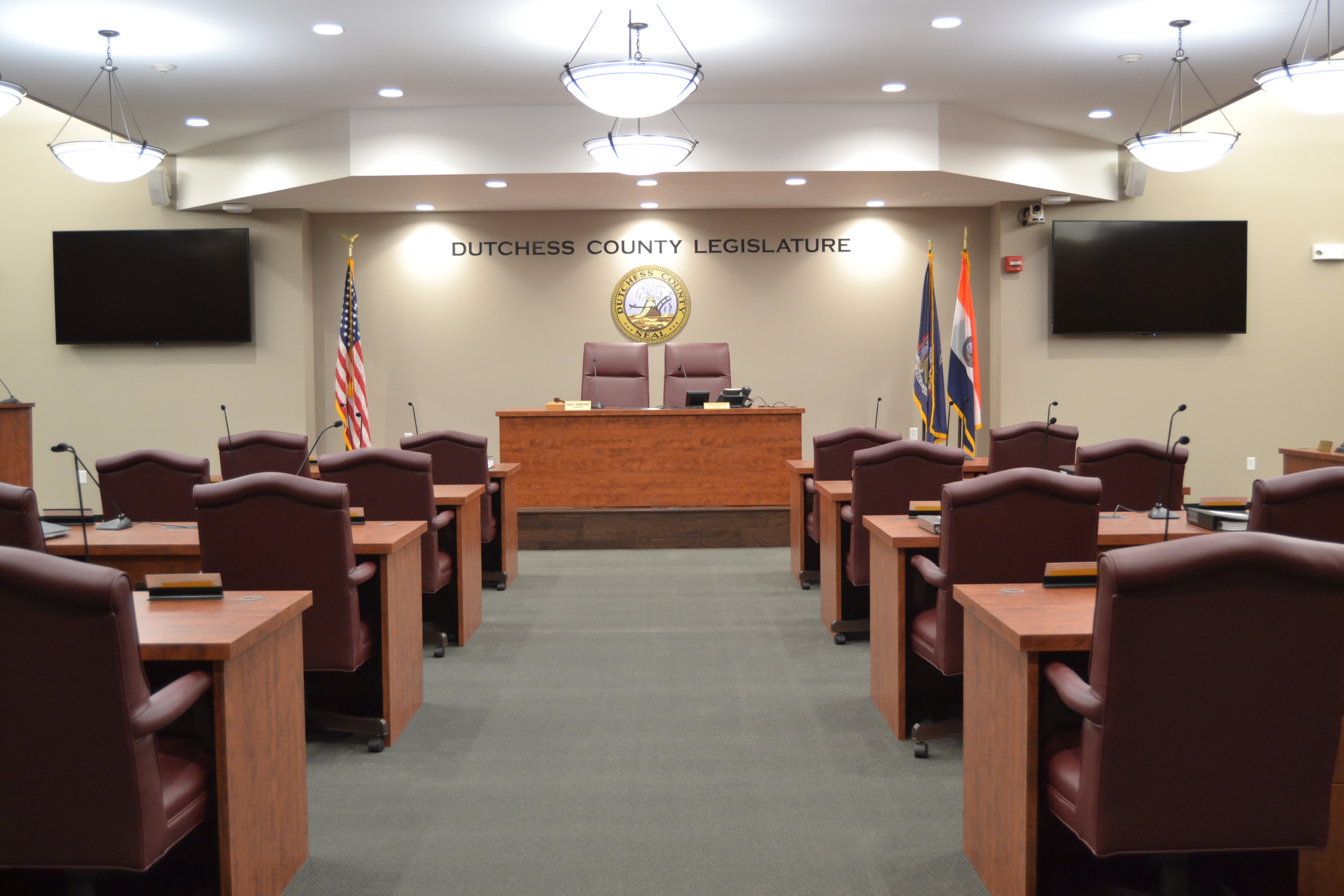 Ten Democratic Dutchess County legislators invited their Republican counterparts to sign a public letter that encourages people to vote and warns against “any attempt to discourage, block, intimidate, or interfere” with anyone’s voting rights.

When contacted by the Hudson Valley Observer, legislator Gregg Pulver, the Republican chair, provided a different letter on behalf of the Republican caucus. Written on the official letterhead of the Dutchess County Legislature it declares, “Open and fair elections are a tenant(sic) of American democracy.”

In a news release issued Monday, legislator Rebecca Edwards, leader of the Democratic caucus, called the refusal of the Republican members to sign the letter “really disappointing.”

They were invited to sign the letter, twice, she said.

“With worries running high, we hoped this would be a bipartisan effort,” she said in a statement.

The letter signed by the Democrats downplays the risk of voter fraud.

“Numerous investigations have concluded that voter fraud is very rare in the United States,” it said. “The most thorough study found, over 14 years and among over one billion votes cast, only 31 credible cases of fraudulent voting.”

It discounts recent fears expressed by Republican leaders, including President Donald Trump, that the Nov. 3 elections will be fraudulent. It does not mention Trump or lay blame on any side.

“We hold the sanctity and security of our electoral process dear, and as elected officials, we call on Dutchess County residents to disregard all claims of fraud unless they are investigated and confirmed by conclusive evidence,” the letter said.

“We have our own letter to encourage residents to get out to vote,” Republican Majority Leader Donna Bolner said in an email statement.

The letter provided by Pulver does not address election fraud, voter intimidation or interference. But it does express overall confidence in the county voting system.

“In Dutchess County, we can attest to having full faith in our Board of Elections staff and Election Commission to truthfully and accurately carry out the law,” it said. “…A government ‘of the people, by the people, for the people’ cannot function to its fullest without engagement and involvement.”

A similar situation occurred in 2019 when Democratic legislators circulated a letter urging civility in political discourse and only one Republican, who was not seeking re-election, signed.

Staff - December 5, 2020
Arrests and charges stemming from New York State Police activity during the 24 hours ending at 7am.

Schenectady resident charged with obstruction of breathing in Clinton

Milan resident charged with driving with DWI in Greenport