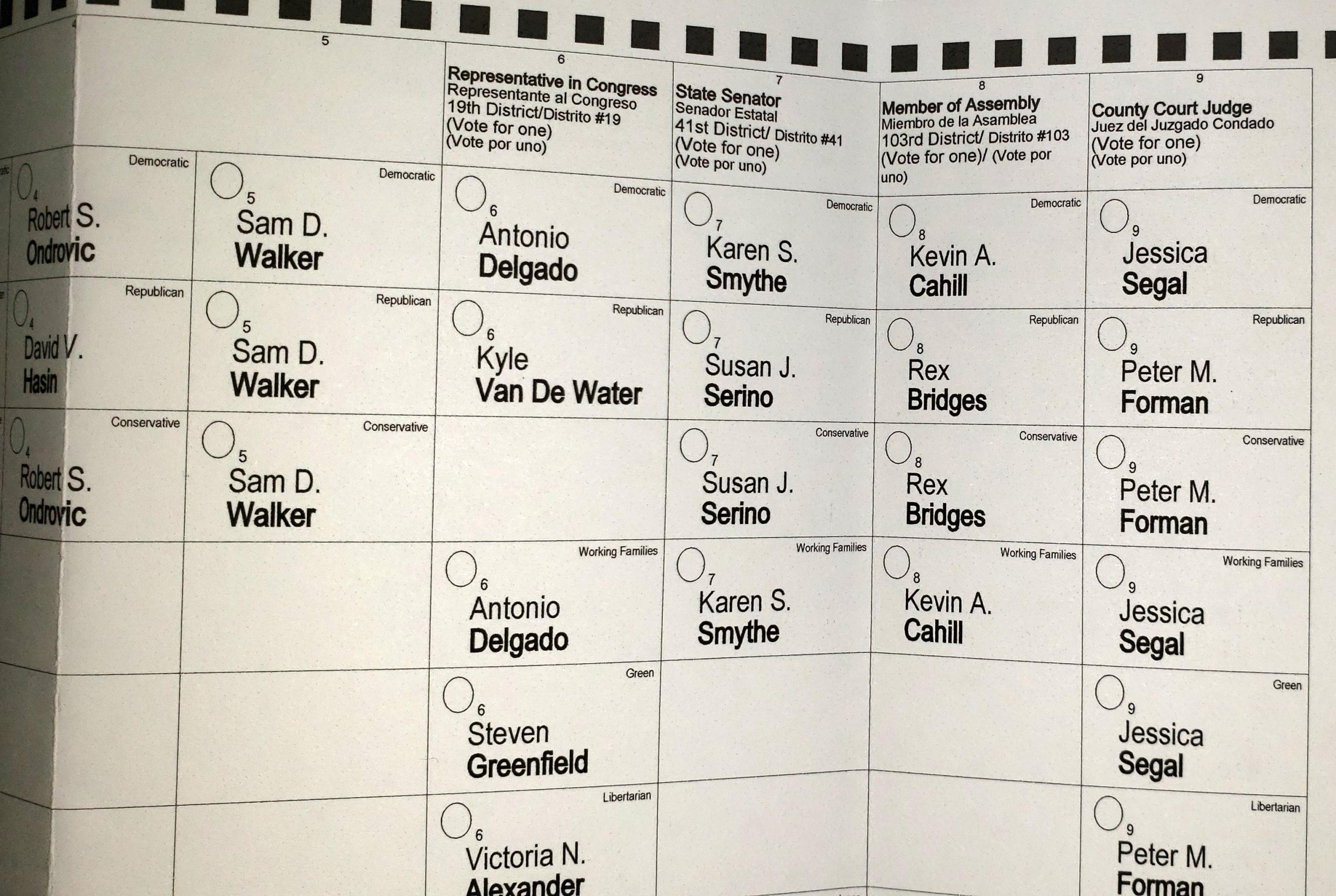 With early and election day votes counted, local incumbents may be on their way to retaining their seats.

Republican State Senator Sue Serino declared victory Tuesday night in her rematch for the 41st district with Democrat Karen Smythe with returns showing a 59,339 to 44,797 lead after in-person voting.

After reviewing the absentee numbers, the Smythe campaign has indicated it will concede the race Wednesday.

While exact numbers are not available, up to 30,000 absentee ballots may apply to this State Senate race that includes most of Dutchess and part of Putnam County with nearly three Democratic absentee ballots being returned for every Republican.

The race for county court judge is much closer but the Democratic challenger will also begin the absentee count well behind the Republican.

There have been 28,511 absentee ballots returned so far for this race, according to the Dutchess County Board of Elections web site. 14,898 were returned by Democrats and what are considered left-leaning parties, 5,629 by Republicans and right-leaning parties with the balance from more neutral or non-party-affiliated individuals. More may arrive in the mail over the next few days.

The proposition to create an independent redistricting process for county legislative seats passed with a 59,086 to 36,075 margin after in-person voting and heading to absentees.