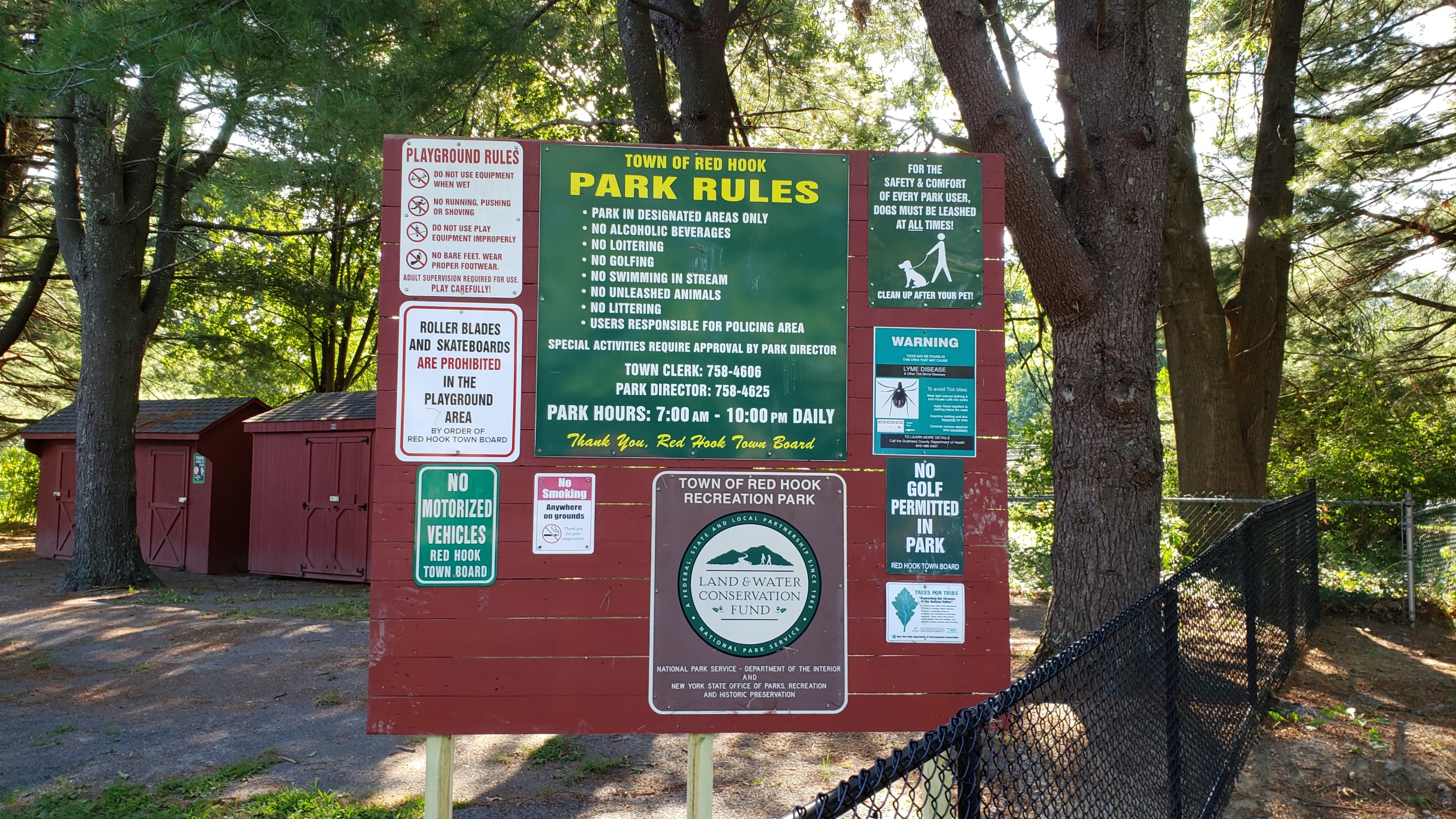 A new public Wi-Fi spot is available at the Red Hook Rec Park to provide internet access for all members of the community.

“This was necessary even before the pandemic. People need to access the internet for everything,” said Red Hook Public Library Director Dawn Jardine. “I think that when we have broadband right in our living room it is very easy to take this for granted.”

In 2018, the library began circulating hotspots and now circulates laptops as well. But when the COVID-19 pandemic hit, people were desperate to connect, said Jardine. On average, seven people per day connected to the library’s Wi-Fi during the months it was closed.

Now, the new network is open with no password required. When a user logs on, they will be prompted to agree to terms of use. Jardine added that the network is filtered according to the Children’s Internet Protection Act and administered via a portal controlled by the library now, which will transfer to the town after a year.

The project cost $8,000. It was jointly funded by the Red Hook Rotary Club, the Red Hook Public Library, and the town with some of it underwritten by a Spectrum program that supports libraries. The device itself is located at the snack bar; the signal extends north to the south end of the pavilion parking lot and south to the end of the ball fields, Jardine said.

“The most important parts to cover were the pavilion and the snack bar since they are sheltered from rain,” said Jardine.

The largest remaining chunk of the project was paid for by the Red Hook Rotary, which contributed just under $2,300.

“When students went to remote learning and parents or caregivers started working from home, it was discovered through Library programs and the Red Hook schools that we had a large amount of our community without resources for internet access,” said Red Hook Rotary President Jennifer Van Voorhis. “This project is the beginning and will provide internet access to those that are in need to complete daily tasks.”

“Access to technology is crucial today,” Jardine added. “It’s no longer a luxury.”