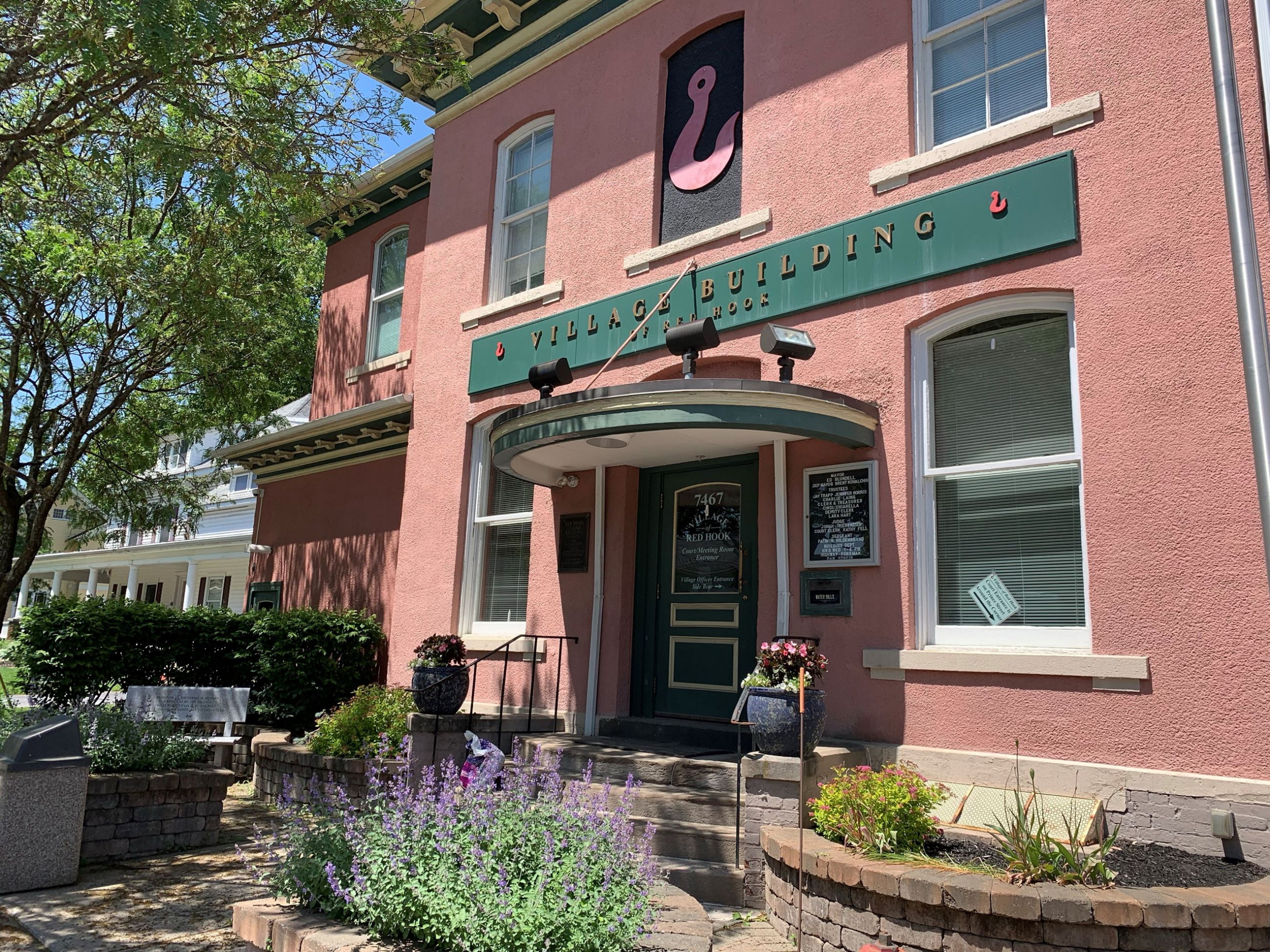 Sixteen years after planning began, the $4.9 million Red Hook sewer project has recently taken its next step toward reality: The village received authorization for funding from the U.S. Department of Agriculture, and the project will now go to bid.

“I am so thrilled. I’ve been working on it for 16 years, and we see the light at the end of the tunnel,” said Brent Kovalchik, deputy mayor of the Village of Red Hook. “The residents and the business owners in the village have been very supportive and see the benefits.”

The remainder of the monies will come in loans from the USDA at an interest rate of 1.875% for a term of 38 years. Overall, 135 properties will be on the system, a majority of which are businesses and 47 residential.

The project will go out to bid in January, said Kovalchik.

“We will probably award the contract in April 2021,” he said, adding that construction would begin soon after the project is awarded depending on contractor availability.

Overall, the project is slated to take 18 months for completion expected in the summer of 2022.

The village selected a “STEP” system design, which stands for septic tank effluent pumping, for cost savings. Each home or business will have a septic tank and a pump. Liquid waste is pumped through a low-pressure system to a treatment plant; solid waste will remain in the tank where it will be pumped out as necessary.

The treatment plant, which currently handles the senior housing at Red Hook Commons, was donated to the project, along with 10 additional acres. It will be expanded to fit the needs of the current project.

“The 10 acres of land is very important if we decide to expand and include new properties,” Kovalchik said.

“If you take away that capacity and put in a central municipal sewer system, these businesses could put more seats in…the sewer system will enable them to almost double their seating capacity,” he said.

The sewer system will also support future economic developments where the village could entertain other businesses, mainly a hotel, he added

“Developers are skeptical of developing a project where there’s no infrastructure,” Kovalchik said. “What we’re trying to do is maintain the small-town walkable character of the village. If we have more businesses within the walking area, it increases the vitality and prosperity of the village.”

“The village was developed over an aquifer, our single source of drinking water. Traditional septic leaches into the ground and natural filtration and gravel filters that system,” he said. So , future developments on the sewer system will not impact that water supply.