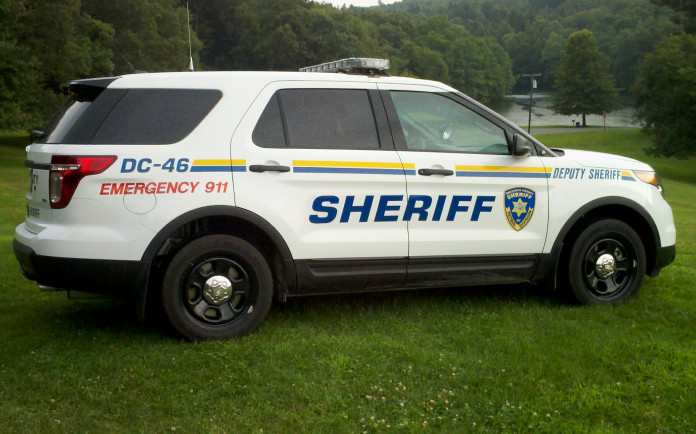 The Dutchess County Sheriff’s Office reports the arrest of

40, of Red Hook, for multiple counts of rape and other offenses in connection with an ongoing investigation by Sheriff’s Office Detectives.

All charges are felonies and are the results of multiple victims coming forward and filing complaints with the Sheriff’s Office. At this time no further information about the victims, the number of victims, or the circumstances surrounding the cases will be released in order to protect the victims’ privacy and safeguard future court proceedings.

was arraigned before the Town of Red Hook Court and remanded to the Dutchess County Jail in lieu of $10,000 cash bail or $20,000 bond for each victim.