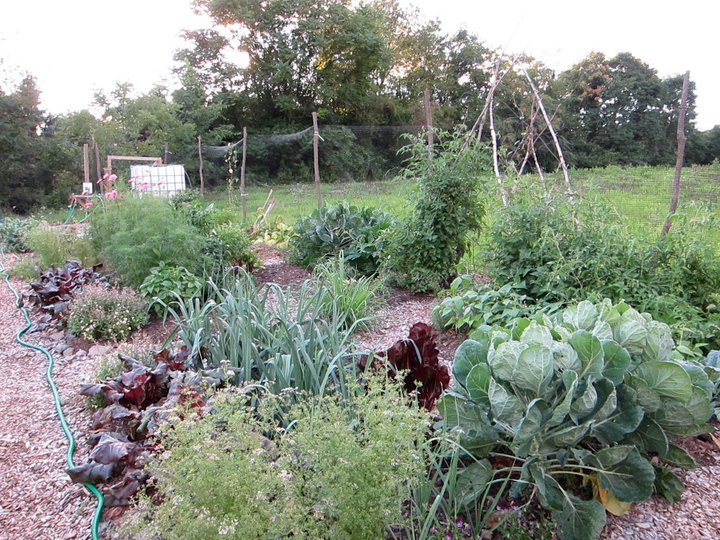 The Rhinebeck Town Council has approved funding for a landscape architect to draft pollinator garden plans and more at the Thompson-Mazzarella Park.

Susan Sie, a member of the park’s development committee, appeared at the Feb. 8 virtual meeting and gave a presentation. One of the projects discussed for which planning funds were approved is to increase “pollinator habitats” in the park. Adding artificial habitat could demonstrate to visitors how they can be “proactive in creating bee habitat themselves,” according to a recent park study by The Conway School aimed at developing an “ecologically-informed vision for the park.”

“Pollinator meadows can be established intentionally using seed mixes that mimic native plant communities found in a region,” the report reads. “Pollinator meadows provide forage to pollinators, and native grasses should be included as nesting and overwintering habitat for insects as well.”

The plans will also be exploring ways to increase shade in the park, and Sie said that another layer of the park development would be to expand the existing community garden, which could enable more community members to grow food, thus “enhancing the community’s resilience,” the Conway study added.

“We’ve been needing a new fence for some time, it seems to make sense to square off the garden,” Sie said. “There’s a real need for plots at the moment.”

Currently, the community garden has 13 people on its waiting list and only three plots available, she added.

“We also have…great interest from youth groups to be part of this community garden and use it as an educational experience as well as a community service experience to grow food for local pantries,” Sie said. “It just makes sense to plan on incorporating this area which would give us ample space for all of those uses.”

Any garden expansion would use no-till methods, such as raised beds and lasagna gardening, Sie said, and therefore would not disturb the sensitive archaeological site that sits just south of the community garden.

As far as the garden expansion, the next steps discussed would be seeking input from the Planning Board as far as the fence expansion. Currently, only Rhinebeck residents are permitted to use the garden.

The Town Council approved $7,300 in funding for project planning.