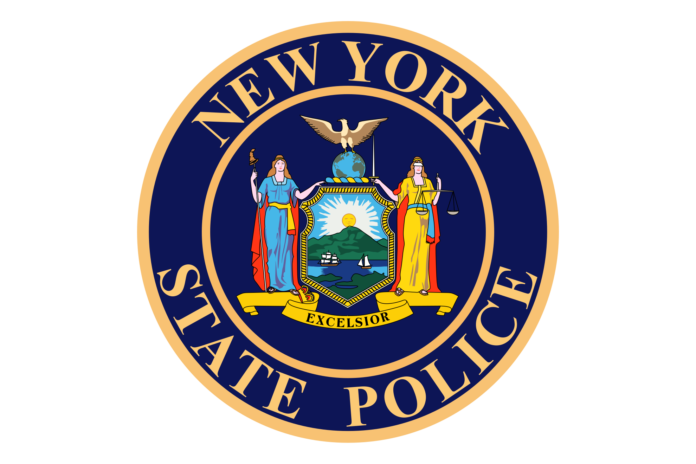 Workers at two more local stores were each charged on Sept. 5 with selling alcohol to a minor, a misdemeanor, according to a NY State Police report. Police released information on charges at three other stores a few days ago.

Both arrests were part of an operation involving an underage purchaser working with the state police.