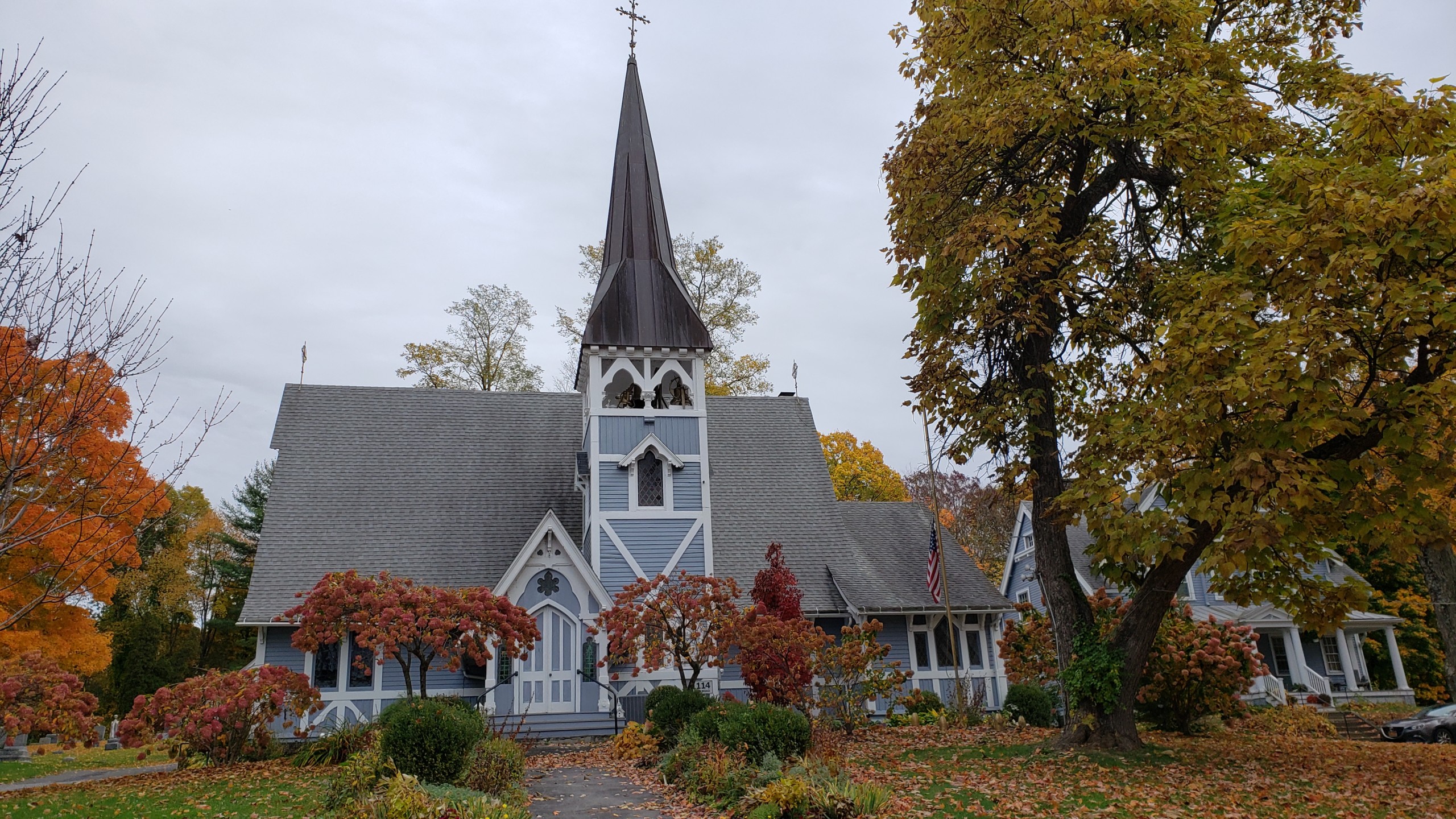 Judge Maria Rosa ordered on Oct. 30 that the Bertelsmann Campus Center at Bard College be opened as an additional polling location for Town of Red Hook District 5. The Barrytown voting site at the Episcopal Church of St. John on River Rd. will also be open on election day for District 5.

The order was issued the morning after an appellate court declined to hear a final appeal by Republican Dutchess County Board of Elections Commissioner Erik Haight.

The voting site will be open to all District 5 voters from 6:00 am to 9:00 pm on Tuesday Nov. 3. New signs are posted at the college’s entrances and along Annandale Rd. welcoming voters and directing them to the Campus Center and parking in North Ravine Rd. parking lot.

Voters are expected to follow COVID safety protocols, as they are at all polling sites. Bard Security, campus personnel, and volunteers will be available throughout the day to assist voters and poll workers.

Dutchess County Supreme Court Judge Maria Rosa had ruled Friday that the Dutchess County Board of Elections must move Red Hook’s District 5 polling site from the Episcopal Church of St. John on River Rd. to a location on Bard Campus. Rosa pointed out false arguments made by the Republican Commissioner opposing the change.

That decision was appealed unsuccessfully by Haight.

Bard College officials and others brought the court case after Haight refused to relocate the Barrytown voting location. The petition cited issues with the small space, COVID-19 social distancing, and problems with accessibility for the disabled.

The church had also notified the Board of Elections that it is unable to provide “an adequately safe environment for the poll-workers as well as the voters.”

The request was initially denied by Judge Maria Rosa, who accepted Haight’s claim that there would not be enough time to notify voters of a new location. But when Red Hook Districts 7 and 8 at town hall were moved by the Board of Elections less than 24 hours after her ruling, the appellants file a motion to reargue the case.

In the new motion, attorney Michael Volpe wrote, “Having misled this Court into entering the order, Commissioner Haight immediately proceeded to do precisely what he said could not be done.”

“The basis for this court’s decision and order has now been eliminated since the primary factor identified by Commissioner Haight and relied upon by this court was simply untrue,” Rosa wrote.

“The opening of a new polling location on the Bard College campus redresses two decades of student voter suppression in Dutchess County. Students and community members can finally rest assured that they have access to a safe, accessible, and ADA-compliant polling location,” said Yael Bromberg, Esq. Chief Counsel for Voting Rights at The Andrew Goodman Foundation. “A healthy democracy requires participation from all citizens, especially younger voters whose future is most impacted in this election.”